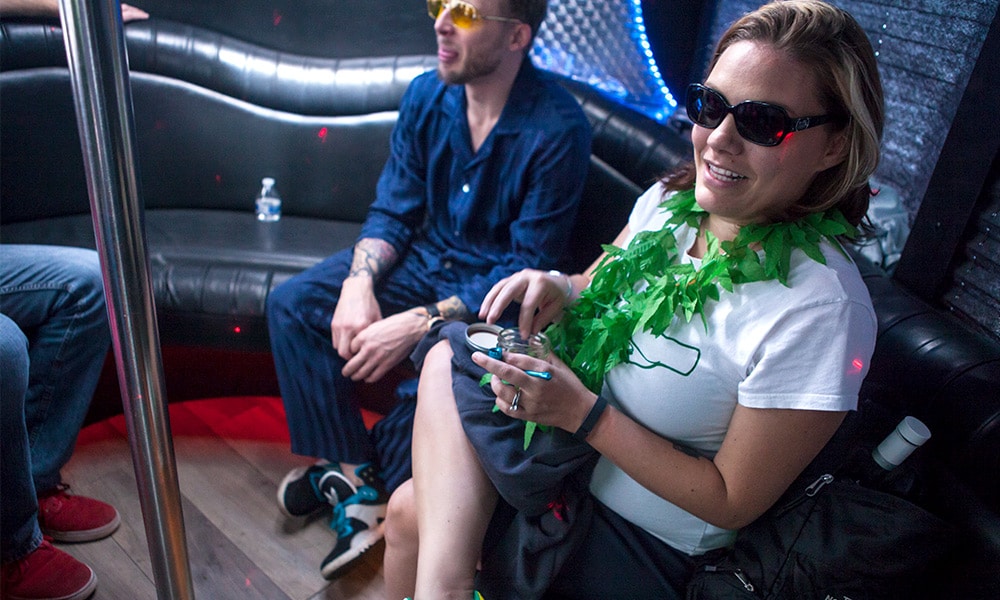 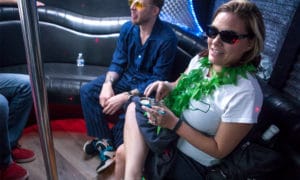 Well, folks, it’s time for a legal toke in the Great White North as Canadian Cannabis Legalization has come.

Great news for a lot of Canadians however now the B.S. starts…

and all the refer madness bullshit of the killer weed propaganda that has been going on since the 1930’s.

You will now be en-slaved for life!

so it will be interested to see all this play out.
However no need to worry about that today… just roll one up or however you like to enjoy the pleasures of gunja and celebrate Canadian culture.

Canada will become the second country to defy all of that international drug law business and legalize marijuana for recreational use. 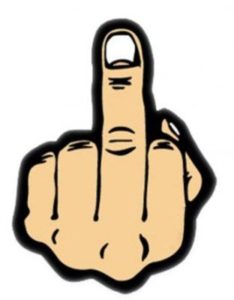 It is a proverbial middle finger in the face of decades of prohibition brought on from the days when marijuana was still considered one of the most dangerous drugs in the world.

The new law, as outlined by the Canadian government, will give people at least 18 years of age the freedom to possess, use and grow marijuana without the risk of a cop stepping in and dragging them to jail.

After leaving the bud drop at the Mod Club, perhaps the next move could be ducking into an all-night diner to tame the munchies.

Hang tight for just a few hours and then head over to one of the areas favorite hemp shops called Friendly Stranger for some wake and bake activities.

It is a free event that starts at 7 a.m. and runs until 2 a.m. – just when it is appropriate to wake and bake all over again.

Tomorrow, Canada will become the second country to defy all of that international drug law business and legalize marijuana for recreational use. It is a proverbial middle finger in […]

TELL US, are you celebrating Canadian cannabis legalization ?