Does Cannabis Impact Your Driving

Does Cannabis Impact Your Driving 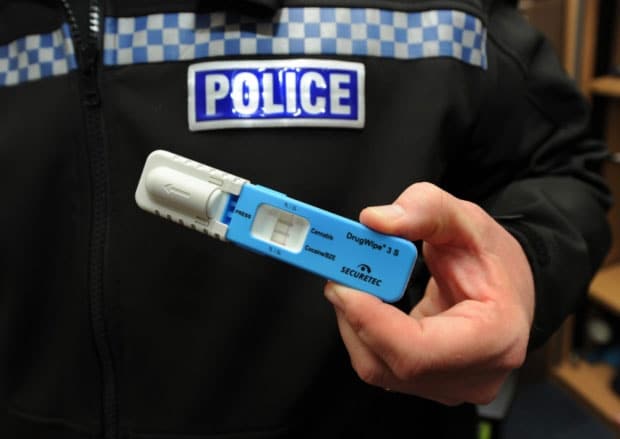 If So How Much Does Marijuana Screw Up Driving Abilities 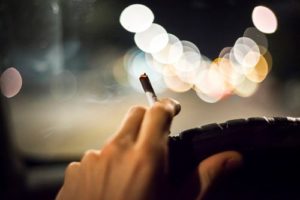 Lots of old guard with their refer madness head space..

are linking it to alcohol with cannabis use together however there are some facts and testing that has been going on in various countries.

Still lots of questions to be answered…..

However you just got to be smart about it…

YEA… if you smoke a potent joint of skunk or something with a nice kick
don’t just jump in the car as your will be too fucking stoned to drive.

What about 2 or 3 hours after?

Questions and answers for policymaking May 2018 Download or VIEW the pdf here.

Check out the video with Joe Rogan | Marijuana DUI in California logical viewpoint….

A rigorous federal research study by the National Institute on Drug Abuse offers new data on how the effects of Cannabis Impact Your Driving performance. 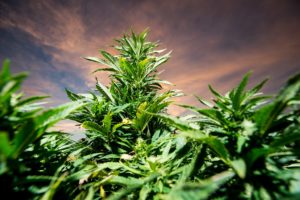 And, while drunk driving is on the decline in the U.S., driving after having smoked or otherwise consumer marijuana has become more common.

According to the most recent national roadside survey from the National Highway Traffic Safety Administration of weekend nighttime drivers, 8.3 percent had some alcohol in their system and 12.6 percent tested positive for THC—up from 8.6 percent in 2007.

the study recruited 18 occasional cannabis smokers, 13 of them men, between the ages 21 and 37.

—at the University of Iowa. Each drive tested a different combination of high or low concentration THC, alcohol, and placebos (to create a placebo, participants were given fruit juice with alcohol swabbed in the rim, topped of with 1ml alcohol, to mimic alcohol’s smell and taste).

The researchers looked at 250 parameters of driving ability, but this paper focused on three in particular: 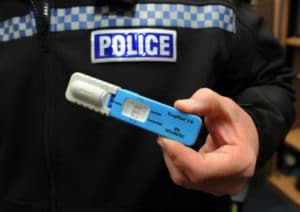 had an effect on the number of times the car left the lane and the speed of the weaving, marijuana did not.

Marijuana did show an increase in weaving.

Drivers with blood concentrations of 13.1 ug/L THC, the psychoactive ingredient in cannabis, showed increase weaving that was similar to those with a .08 breath alcohol concentration, the legal limit in most states.

For reference, 13.1 ug/L THC is more than twice the 5 ug/L numeric limit in Washington and Colorado.