Is Cannabis Addictive Myth or Truth?

Is Cannabis Addictive Myth or Truth? 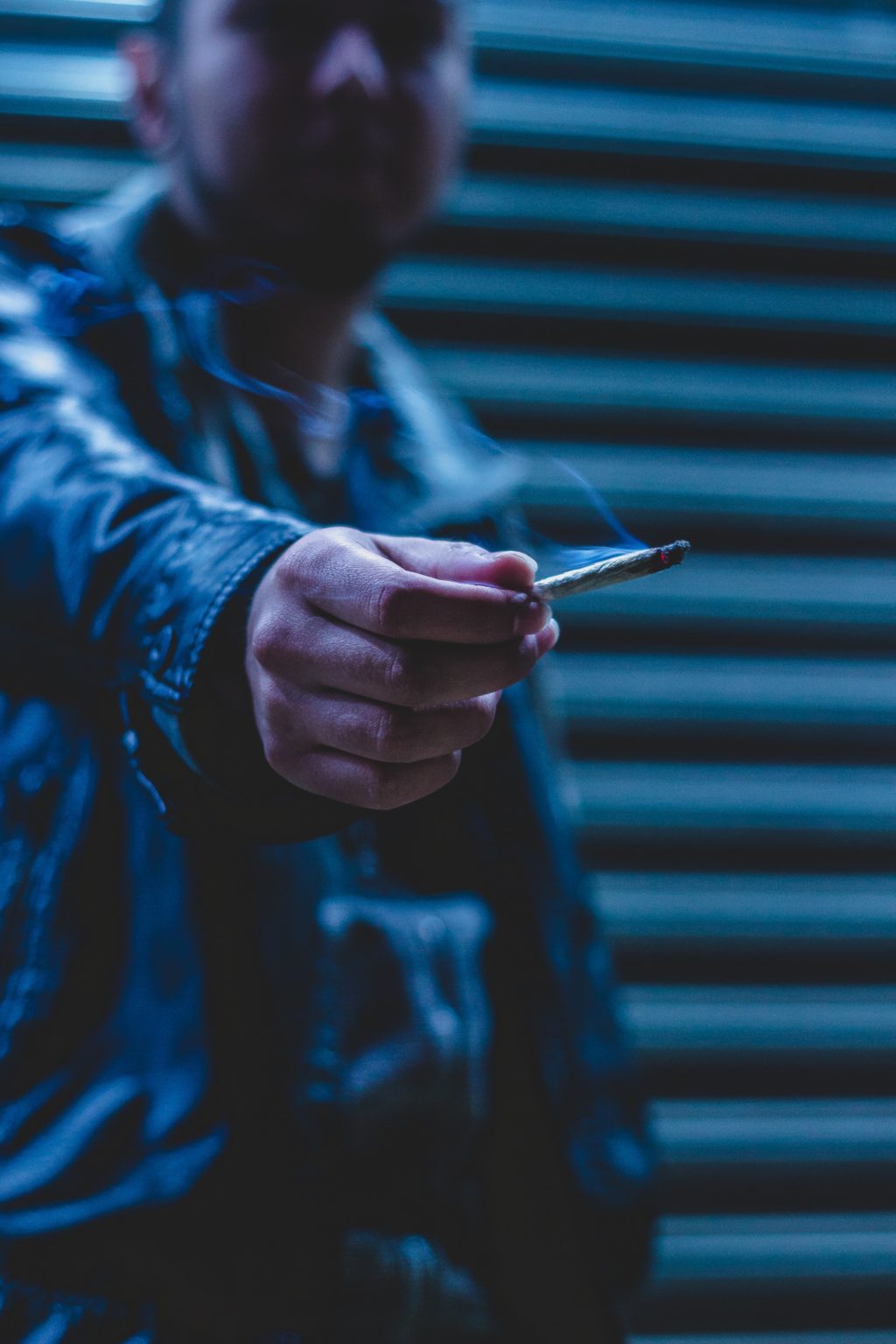 Is Cannabis Addictive well like most things yes, however studies have shown only a small percent of adults and a higher percent of young people may become addicted.

Certain kind of people get addictions more than others so you need to know what kind of person are you?
Are you one of the nine people out of one hundred that will get addicted to weed?

What are the downsides of using marijuana? How often do people get addicted?

Most who use marijuana do not become addicted to it.

Published data say that 9% of adults and 17% of young people who use it become addicted. 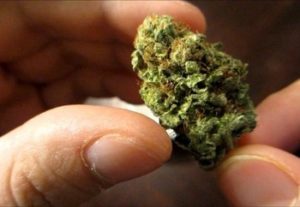 What medical uses of marijuana are backed by evidence?

The two commercially available cannabinoids are FDA-approved for nausea and appetite stimulation. Beyond that, I think there is strong evidence supporting the use of marijuana or cannabinoids for chronic pain, neuropathic pain, and spasticity associated with multiple sclerosis.

How do you diagnose marijuana addiction? What are the risks of withdrawal?

Usually there are problems in work, school, or relationships. For a family member, teacher, or coach, you have to have a good sense of what is normal for a person and be able to tell if things are normal any longer.

Marijuana can affect the brain like other addictive substances by causing surges in certain chemicals, like dopamine, in the brain.

The release of these chemicals is pleasurable and reinforcing—this makes it more likely that people will decide to use again. Marijuana addiction is both psychological and physical.

This Video  is worth watching for an update viewpoint on Cannabis.

Is Marijuana Unhealthy? An In-Depth Look at the Research

People who really like to use marijuana may overdo it to the detriment of other important areas of their lives.
They may rely upon using as a key coping mechanism to deal with stress in their life.

It can be physically addictive as well—if you are using daily, multiple times a day.

The withdrawal symptoms—anxiety, irritability, difficulty sleeping—make it more likely that someone will continue to use. 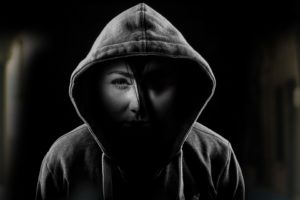 Importantly, these withdrawal symptoms are not life-threatening. Alcohol withdrawal can cause seizures that can be fatal.

While marijuana increases likelihood of respiratory infections like bronchitis, there are no long-term studies linking it to cancer at this point.

However, this does not mean that marijuana is not potentially dangerous?

The biggest myths about marijuana—debunked by an addiction expert

The march of marijuana legalization continues, and so do the questions about its effect on the health of smokers. Kevin Hill, an addiction psychiatrist at McLean Hospital in Harvard Medical School and author of Marijuana: The Unbiased Truth about the World’s Most Popular Weed , recently took to Reddit […]